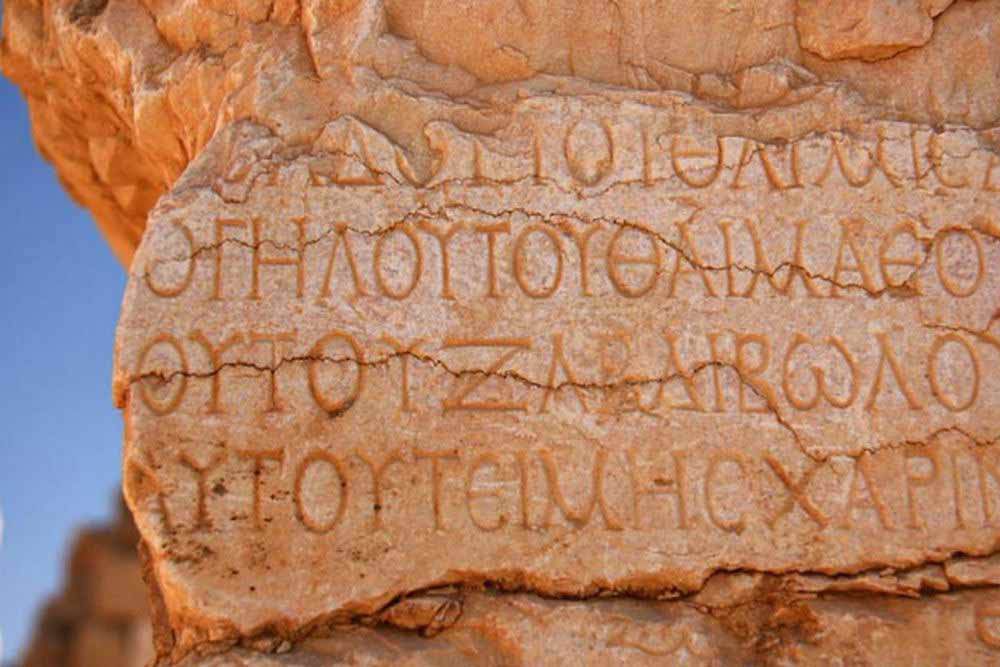 In London, you can find the first written advertisement preserved in our days is the Egyptian papyrus with the inscription "Slaves on Sale".

Nevertheless, in 500 BC, in the ancient Egyptian city of Memphis, the first billboard for outdoor advertisement was found. A person named Minos wrote the following lines: "I live here, Minos from the island of Cyprus, I am endowed with divine grace, I interpret dreams for a modest fee." Everyone would agree that this is the starting point of the outdoor advertisement and one of the most concise examples of meaningful copywriting.

There are no doubts that a well-thought outdoor advertisement would be impossible to make without Gutenberg's invention, i.e. a printer. The first billboards appeared in the US at the beginning of the XX century.

Today, the sphere of the outdoor advertisement has grown, and the market is so crowded with various printing and advertising companies that it is possible to occupy the leading positions only with a creative mind and high-quality insurance. 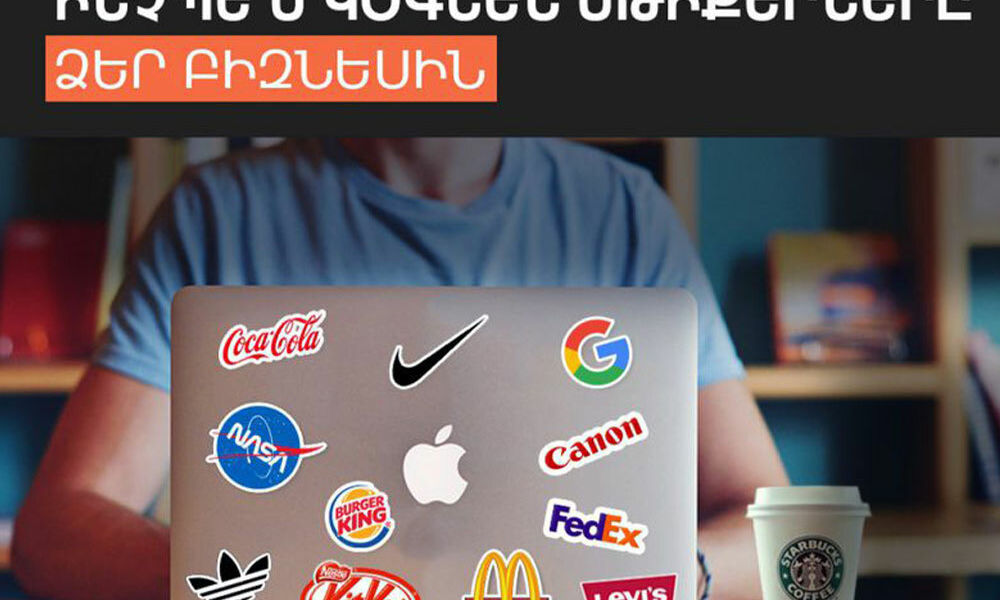 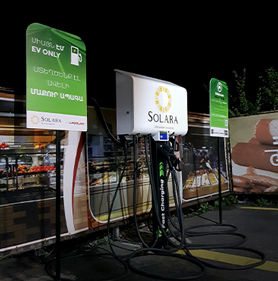 Charge your E-car in a high-speed mode

We use cookies to understand how you use our site and to improve your experience. Learn more

We value each customer's opinion

Thanks For The Feedback
Team Control Print